“The First Day of My Life,” Paolo Genovese: “Here’s to the hope of starting over” 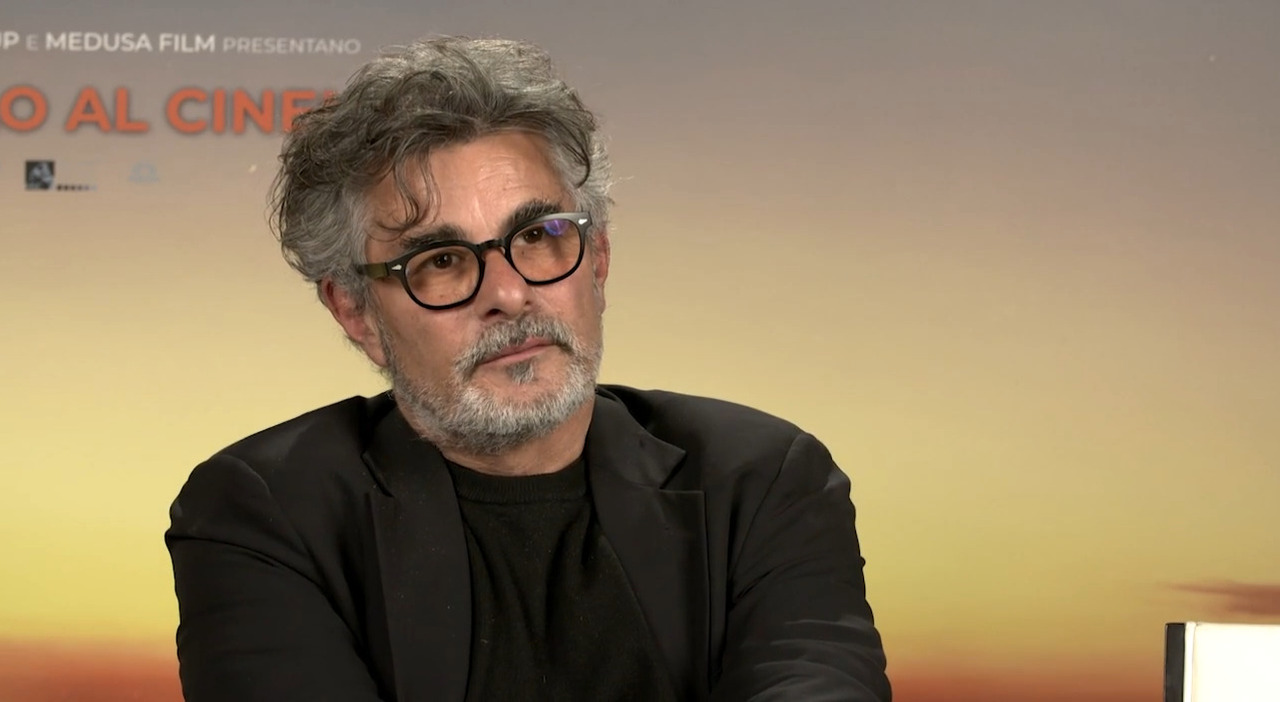 Having a second chance: “From immature to perfect strangers, this is precisely the leitmotif of my cinema,” he says. Pau Genovés. His new film is no exception: The First Day of My Life, in cinemas on January 26 with Medusa. Inspired by the novel of the same name by the Roman director (Einaudi), played by magnificent actors such as Toni Servillo, Margherita Buy, Valerio Mastandrea, Sara Serraiocco to which is added the twelve-year-old Gabriele Cristini, the film has four people who , without knowing each other and for various reasons, decide to leave it. But immediately after killing themselves, they meet a mysterious boy, Man, who gives them a week to cancel this extreme gesture “and come back and fall in love with life again”. Whenever they want. Free will, responsibility, destiny are the high and mighty themes dealt with in the film which, like the book, should have been set in New York and played by American actors. But the pandemic changed plans and Manhattan was replaced by Rome, exalted by the never rhetorical photography of Fabrizio Lucci.