Tax, towards a light reform: this is how the Tax Agency aims to soften controls 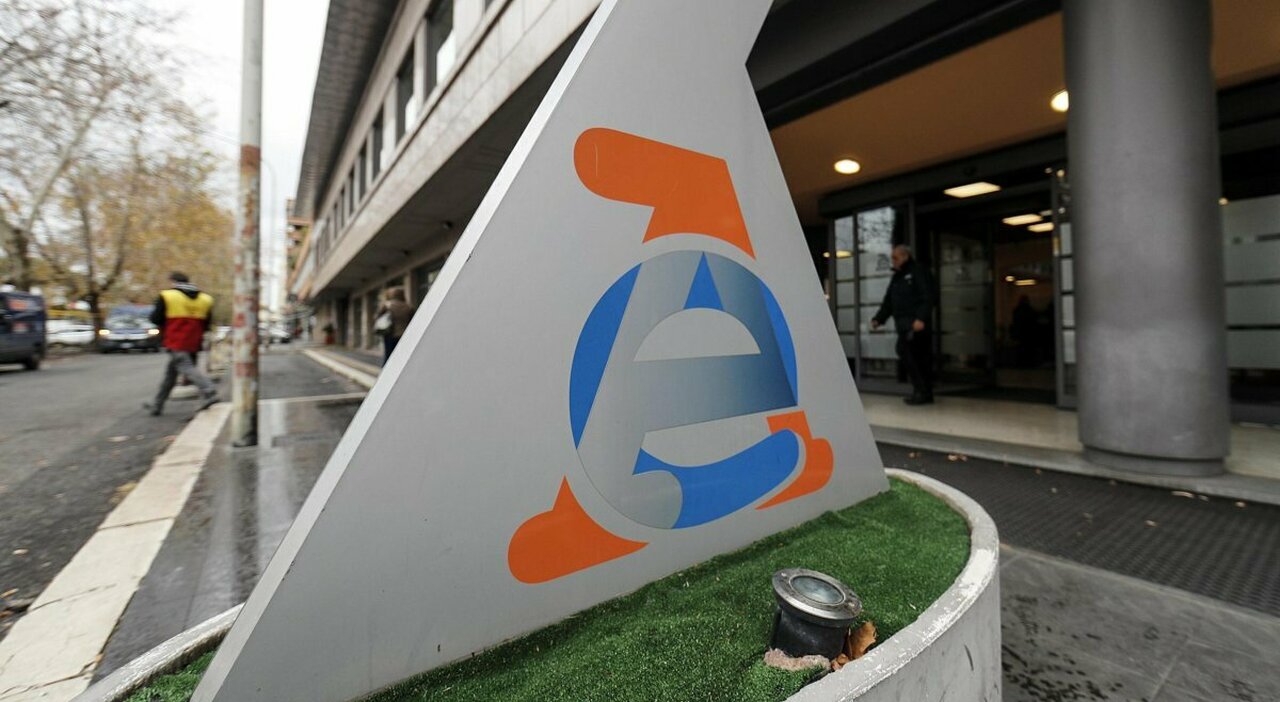 It should be the right time for tax reform, with important innovations also in terms of penalties: VAT could drop to 60% of the current level above 200. And to get to the drafting of the new regulations, no work will be done. discarded study that was done last year, especially in Parliament. This was promised by Maurizio Leo, Deputy Minister of Finance, who spoke yesterday at the presentation of the volumes of the research survey carried out in the previous legislature by the Finance Committees of the Chamber and the Senate. To present them, together with the then presidents Luigi Marattin and Luciano D’Alfonso, also Marco Osnato and Massimo Garavaglia who have assumed the direction of the two commissions in this legislature. That investigation, which lasted 6 months with more than 60 hearings and contributions, was not transformed into operating rules for the dissolution of the rooms. “We hope it will also be useful for Meloni’s government”, Marattin commented, while for D’Alfonso it is necessary to “avoid starting from scratch every time in Italy”. “I’m taking over, the delegation we’re considering starts from the work done”, confirmed Leo and added that he is ready to “treasure the suggestions”.

The reform that the vice minister has in mind, and which in the form of an enabling law should reach the Council of Ministers at the latest at the beginning of March, consists of four main chapters: general principles, taxes, procedures and materials, in the sense of codification in unique texts. The third part, that of the procedure, also includes the idea of ​​the two-year agreement with creditors, which for Leo is a tool to fund the fight against tax evasion: “The financial administration has a lot of this information at their disposal, including electronic invoicing and databases, which can say to the taxpayer: “this is your income”, if you don’t agree, I’ll do checks, if you agree, I’ll let you go free for two years. “. The penalty system also needs to be reviewed, to make it less penalizing for the taxpayer. The deputy minister gave a concrete example: “Today the VAT penalty ranges between 120 and 240%, it is out in line with EU partners and must be brought to at least 60%”.

But there is also talk of reforming the collection. It was the Court of Auditors who requested an intervention in recent days and yesterday the director of the Tax Agency Ernesto Maria Ruffini returned to the subject, stressing that this aspect will form part of the general review. “We have been trying to request and highlight this issue for some time, because the collection is the litmus test of the entire fiscal system and of all the activity of the financial administration and also of the Guardia di Finanza,” he explained Ruffini.