Name That Tune: Guess The Song, The Jackal are back with a lot of surprises 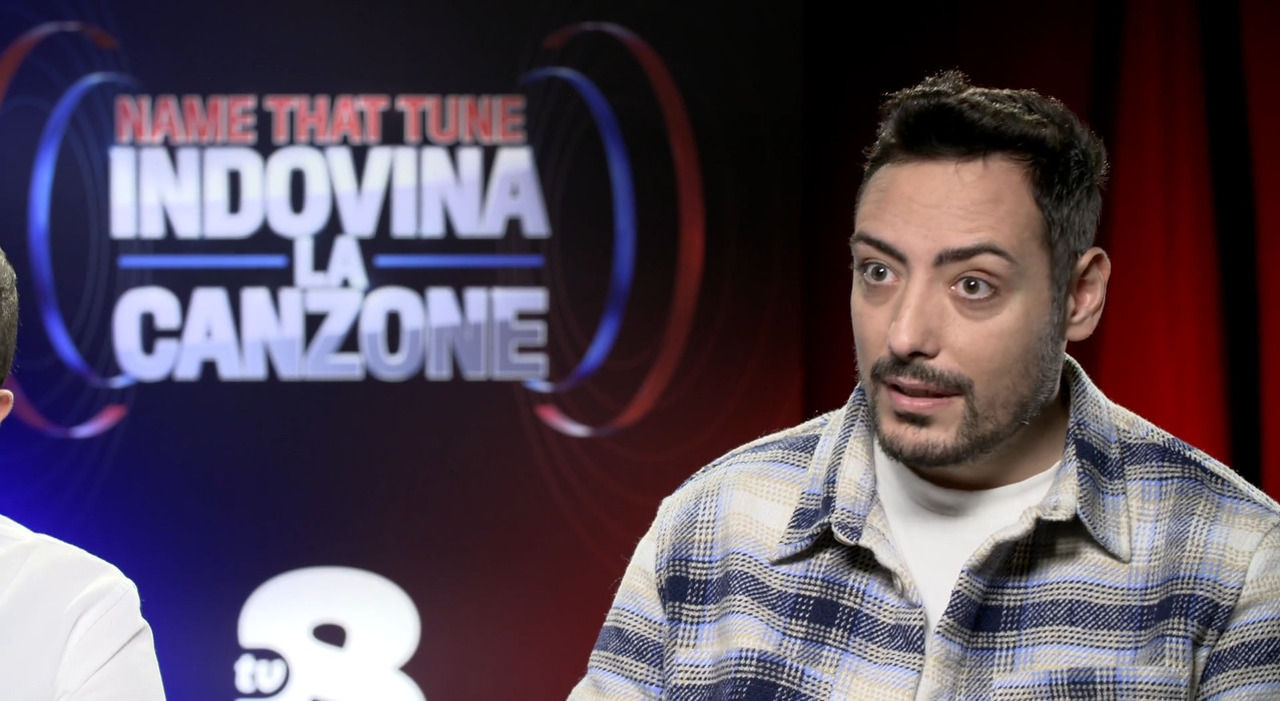 The challenges to the sound of the notes are back on TV8 Name That Tune – Guess the song, the fierce music competition between VIPs produced by Banijay Italia, in a world premiere, starting this evening, every Wednesday, at 9.30 p.m. The pair formed by Ciro Priello and Fabio Balsamo of the art collective and video makers The Jackal, guarantee of sympathy and comedy, have been confirmed to present.

In this new edition, which still improves its characteristics, both will be the protagonists of one of the games that make up the race. In addition to the previous editions, two new games will liven up the challenge between men and women. Two teams of four VIPs each, drawn from the worlds of music, entertainment, sports and film, challenge each other to the last note to the sound of songs and music. It’s off to a great start since the first episode, with Irene Grandi, Asia Argento, Benedetta Parodi and Vladimir Luxuria throwing down the gauntlet to Nicola Savino, Morgan, Fabio Caressa and Angelo Pisani. Each team has a team leader, who in case of victory returns the next bet, redistributing his team. The engines heat up with Playlist, in which both teams compete to win the first joker in the game. The studio band plays a song and the first team to book has the right to answer. In case of error, the game goes to the opposing team. One of the suggested playlists is selected by Radio Deejay, the show’s media partner. The second game, Headphones, on the other hand, reveals the understanding between the members of each team: three of them have to imitate the title of the song, played by the band in the studio, to guess their partner.

In Double Myth, the second new game in this edition, Ciro Priello imitates the voice of a famous performer, singing the song of another singer. The team that enters must first guess the name of the person imitating Ciro and then the title of the song. Only the one who guesses the double combination gets the joker. Later in the Lip Sync Duel, the protagonist is a team competitor, who has to sing in playback, also imitating the movements and choreography of the artist’s music video.

The winner is decided by the unquestionable vote of the public. In Forgetful Singer, a brand new game, three artists take turns on stage, singing their hit live. During their performance, however, they make mistakes on purpose. The music stops and the teams are asked to guess the correct text. Once the verse is revealed, the song continues and the singer ends his performance. In the Canzone, Fabio Balsamo, impersonating a committed actor, recites the text of a well-known song.

The teams have to figure out which song it is. If the answer is correct the team wins a point, otherwise the game goes to the opposing team. The crescendo of the competition leads to the Musical Auction, in which the whole team participates, to guess with a few notes, or even just one, the eight songs hidden behind a track, often very sibilant line Finally, as is tradition, the contest ends with the long-awaited Seven for Thirty, the challenge of challenges. Thirty are the seconds available to a competitor per team to guess the seven proposed pieces. The chosen competitor decides the fate of the challenge, and can use the help of his teammates, playing the pranks won by the team throughout the competition.