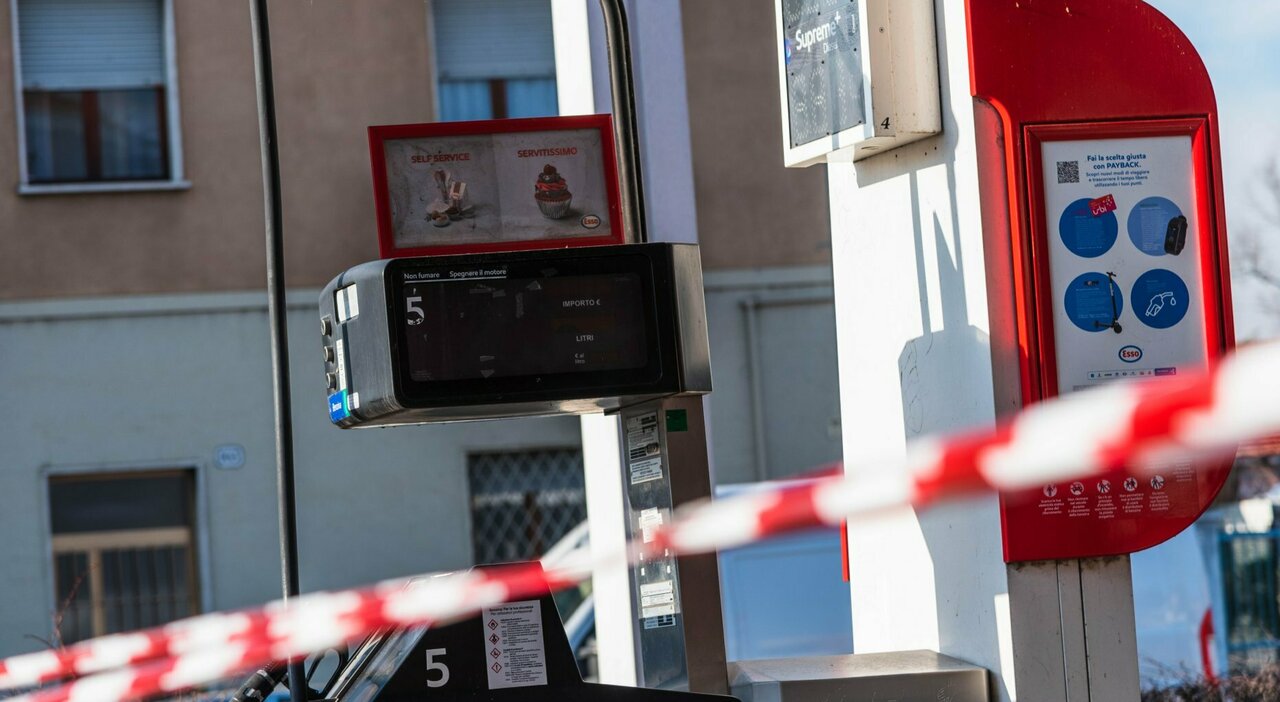 Gasoline strikethe Fegica and Figisc Confcommercio have called off the second day of strike “in favor of motorists, certainly not of the government”. Thus the two abbreviations of the operators of the petrol plants in a joint note.

“Although he acknowledged that he was able to dialogue constructively with the ministry that made an effort to become a proactive interlocutor, the meeting confirmed the persistence of many critical issues – they explain -. Even this last umpteenth attempt to remedy an already worn-out situation has failed to highlight any concrete element that would allow or imagine interventions on the serious problems of the sector and on the structural containment of prices.” The amendments proposed by the Government to its own decree do not eliminate the clear intention to identify those in charge of gas stations as recipients of confusing, counterproductive and clearly accusatory obligations.»continue the presidents of Fegica and Figisc/Anisa Confcommercio.
«Now it seems clear that any attempt to advise the government on reasonableness and concreteness cannot or does not want to be accepted – they underline -. For this reason, even insisting on continuing the strike, accustomed to having an audience with the Government, no longer has any reason to exist. Especially since one of the fundamental objectives, that is to restore the truth after the false and rotten accusations against a category of workers, has been abundantly achieved. Italian citizens have understood this perfectly. And, therefore, to them, to the public to whom the attendants of the petrol stations are addressing, certainly not to the Government, revoking the already proclaimed second day of strike, eliminating any possible further inconvenience, totally useless at this time. Therefore, the dealers will reopen already this evening. At this point the discussion moves to Parliament where the gas stations have already started a series of meetings with all the parliamentary groups so that the text of the so-called transparency decree includes the necessary modifications during the conversion.»they conclude

The Minister of Business, Adolfo Urso, hopes that the associations of fuel distributors will call off the second day of the strike, to prevent them from causing more “discomfort” to citizens. “Right now – he says in Brussels, on the sidelines of institutional meetings – there is a meeting in my department with some associations” of gas station managers. “They asked for more clarifications to better understand the meaning of the proposal presented yesterday morning, with the modifications that must be made to the decree law.” “We are waiting – continues Urso – for the associations to realize the need not to cause more inconvenience to our citizens, I am very sure. Already this morning one of the associations has announced that it intends to end the strike earlier, based on the proposals we made yesterday evening. Others have asked for more clarification: a technical meeting is underway in which all aspects of the amendment that I already presented yesterday morning will be illustrated. “I hope – he continues – that the rest of the associations will also review their decision and that the discomfort for the public will be reduced, an even more significant discomfort on the second day of the strike, which obviously I hope does not exist. The government is continuously committed to achieving a global reorganization of the sector, which it really needs. It is a sector that has been under-treated for too long. This is perhaps the first government that listens to them and confronts them: we are at the fourth meeting in two weeks”, he concludes.