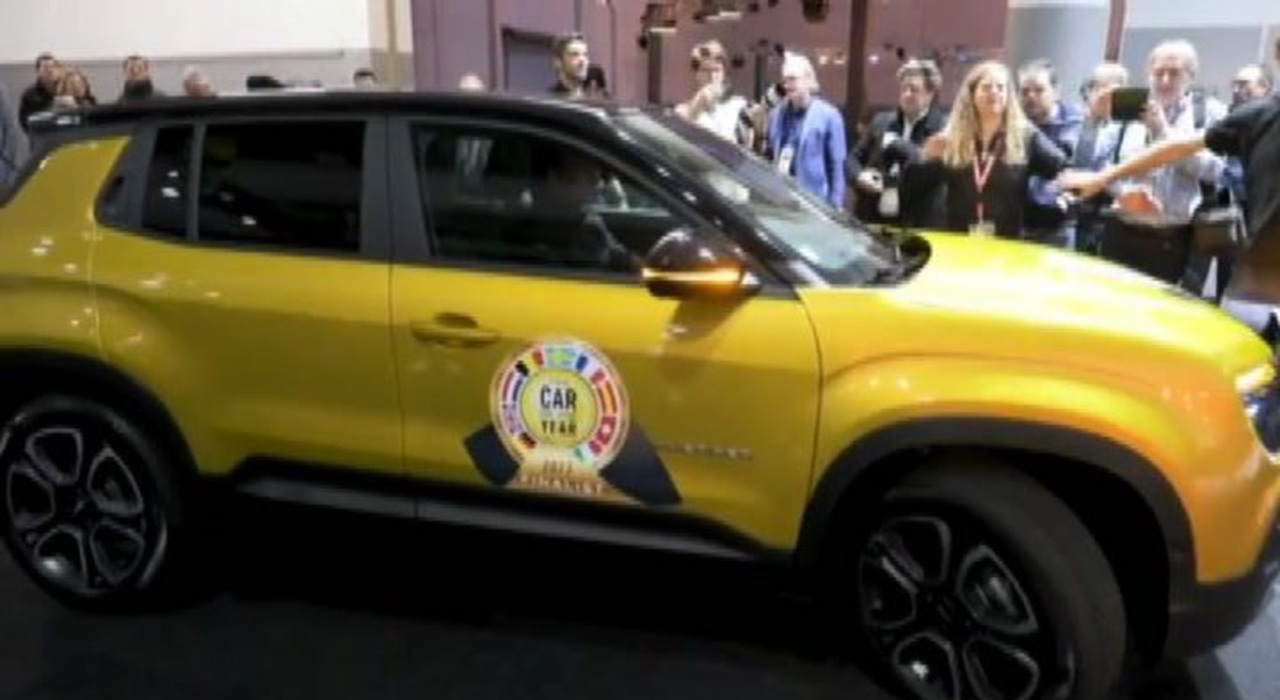 Volkswagen and Nissan also on the podium

Milan, January 13 The Jeep Avenger has been named “Car of the Year 2023”. The announcement during a ceremony held at the Brussels Motor Show. It is the first time that the brand of the Stellantis group has won this award, with this 100% electric SUV. Seven cars were driving. In 2022, the Kia EV6 won the trophy.

“We are super happy, very proud because it was the first time for Jeep to be shortlisted as ‘Car of the Year’ and obviously the first ever win, with a car that was conceived, designed and produced in Europe for Europe. , is the electric sheet of the brand”, commented Antonella Bruno, head of Jeep Europe.

The Jeep Avenger has left behind the Volkswagen ID. Buzz and the Nissan Ariya, second and third respectively.

“It’s proof that this product is exceptional: it has been recognized by the Car of the Year jury, so it will obviously support our sales and our launch,” concluded Bruno.