Quota 103 with 41 years of contribution: this is what pensions will look like in 2023. The audience of the Women’s Option is reduced 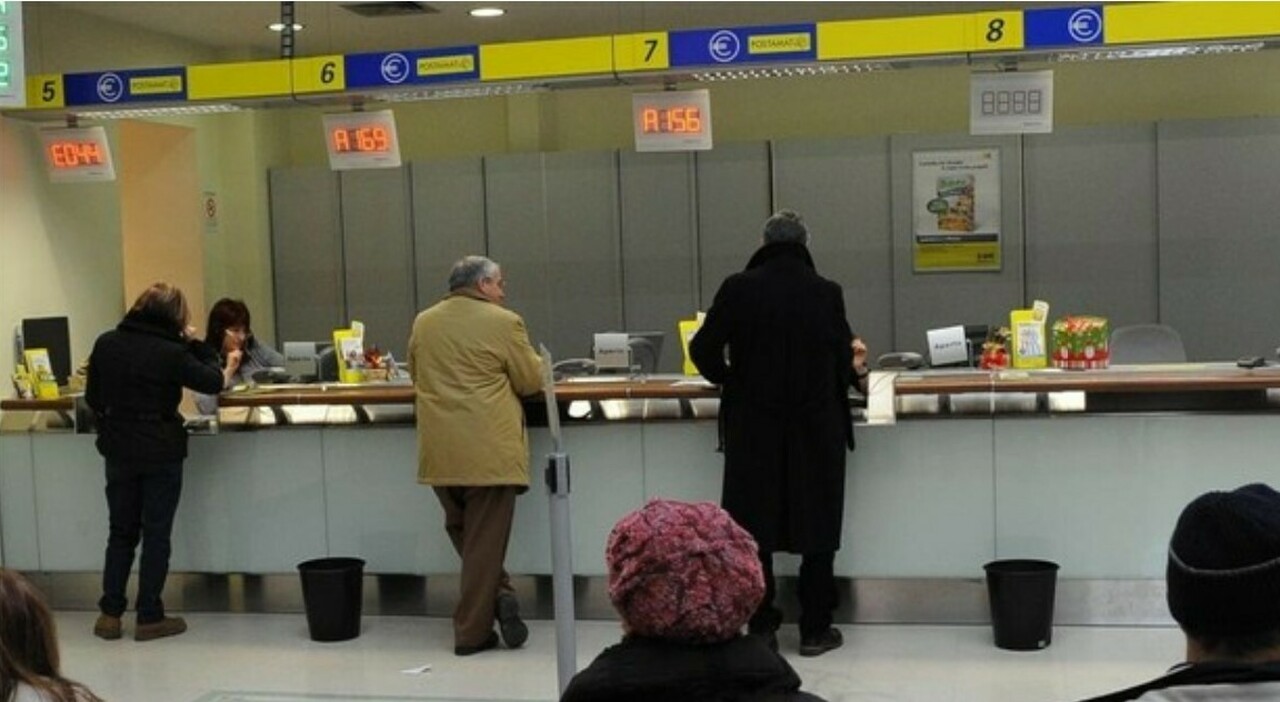 The reform, with a capital R, should arrive this year. The first meeting between the Minister of Labor Marina Calderone and the social agents to try to set aside or in any case overcome the so-called Fornero pension law approved in 2011 in the midst of the sovereign debt crisis, has already been set for the day 19. January. But finding the balance, as they say, between greater flexibility in free time and the need for sustainability of public finances will not be easy. Because we start from relentless figures: nearly 18 million pensioners for whom, according to the latest data provided by the INPS, 313,000 million euros are spent a year. An enormous figure – the highest among all public expenditure chapters – which corresponds to close to 16% of GDP.

It is no coincidence that the attempts of the Conte government to initiate a reform of the social security system with Minister Nunzia Catalfo and then those of the Draghi government with Minister Andrea Orlando did not announce any results, except for the adoption of measures temporary ones like 100, and then again 102. In this line, and pending the organic and structural reform, 103 will be released in 2023, that is, the exit channel for those who have turned 62 and managed to add 41 years of contribution. However, this is not the only innovation in the field of pensions this year that has just begun. The budget maneuver has, in fact, increased the minimum pensions for those over 75 to 600 euros per month, it has reshaped the pension revaluation percentages with respect to inflation (the total revaluation is due only to those who have a check up to to 4 times the minimum, then the lag starts), introduced a close for the female option.

So how will you retire this year? The classic channel, that of the old-age pension, remains the same: 67 years. The rules for early retirement do not change, which is achieved with 42 years and 10 months of contributions regardless of age for men and 41 years and 10 months of contributions for women. The Ape sociale, the measure that allows those who are at least 63 years old and are in difficulty to receive compensation while waiting for the pension requirements to be met, has been extended for another year.

As has been said, however, 2023 is not without new developments. Starting with the new quota 103 which replaces and complicates a little more the achievement of the requirements with respect to the quota 102. The lower bar required by age (62 years compared to the 64 of the previous quota) is amply compensated by a tightening of the quota 102. contribution requirement which, with quota 103, rises to 41 years (compared to the previous 38). Quota 103 also brings with it another novelty: the ceiling on the amount of the check, which cannot exceed the threshold of five times the minimum INPS treatment (about 2,800 euros per month). At the age of 67, the ceiling disappears and, therefore, those who would have earned a higher pension after that time will receive the full allowance. The potential audience for quota 103 is estimated at 50,000 subjects.
On the other hand, less than three thousand workers will be able to retire with the women’s option. In fact, the 2023 version provides for a personal age standard of 60 years (which returns to 58 only in the presence of two children), 35 years of accrued contributions and belonging to at least one of the three disadvantaged categories, i.e. assistance to relatives with disabilities. ; 74% disabled; authorized companies in crisis.