Sanremo 2023, Amadeus shows the “dome” scenography at VivaRai2: “Fiorello? We look forward to it” 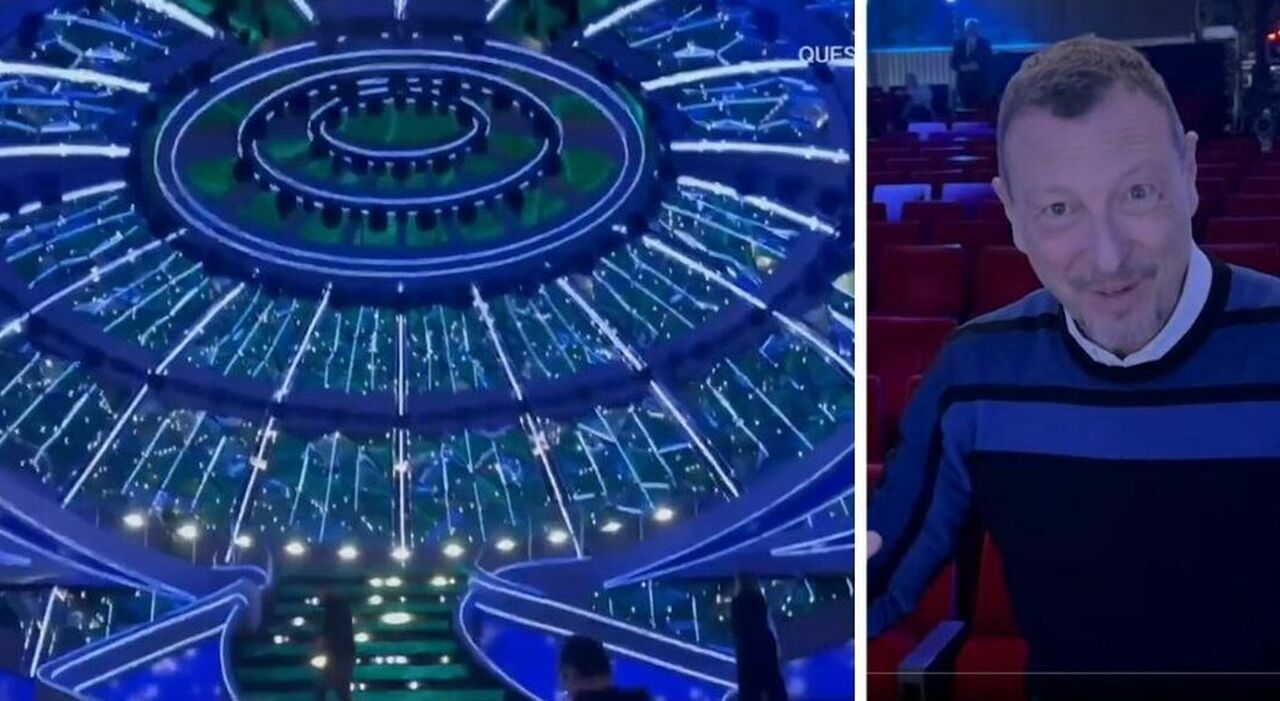 Continue counting down to San Remo Festival: on February 7 the song festival will start directly from the city of flowers. to lead Amadeusclose to him Gianni Morandi I Clare Ferragni. Over the last few weeks, many surprises have been revealed by the artistic director live at Tg1: guests, international bands and co-presenters. This morning, live VivaRai2morning show hosted by FiorelloAmadeus previewed the scenography from Ariston Theatre which will host the 28 great singers of the contest.

Sanremo, the scene of the “dome”.

In connection from the Ariston Theater, the artistic director of the 73rd edition of the event showed what will be scenography, designed by Gaetano Castellifor the 2023 edition of the Sanremo Festival, broadcast in prime time from February 7 to 11 on Rai1.

The orchestra, which sees the rhythm section on one side and the winds and choir on the other, envelops the stage and sets an impressive scene. What surprises, however, is the roof: a real one dome splashed with white and blue lights framing the stage entrance staircase.

Amadeus greets the workers he meets at the scene and asks them to say hello to Fiorello, then he doesn’t miss the opportunity to invite him to the Ariston: “We’re waiting for him, we can’t wait.” With the help of the camera, he shows the stage for the last time and concludes: “It’s a show”.

Exclusively for #VivaRai2
📣 NOW the scenography of #Sanremo2023! 📣 pic.twitter.com/7H9UrYRClM