Rome, the “secret life” of the Appian Way revealed: the neighborhood of Caracalla discovered 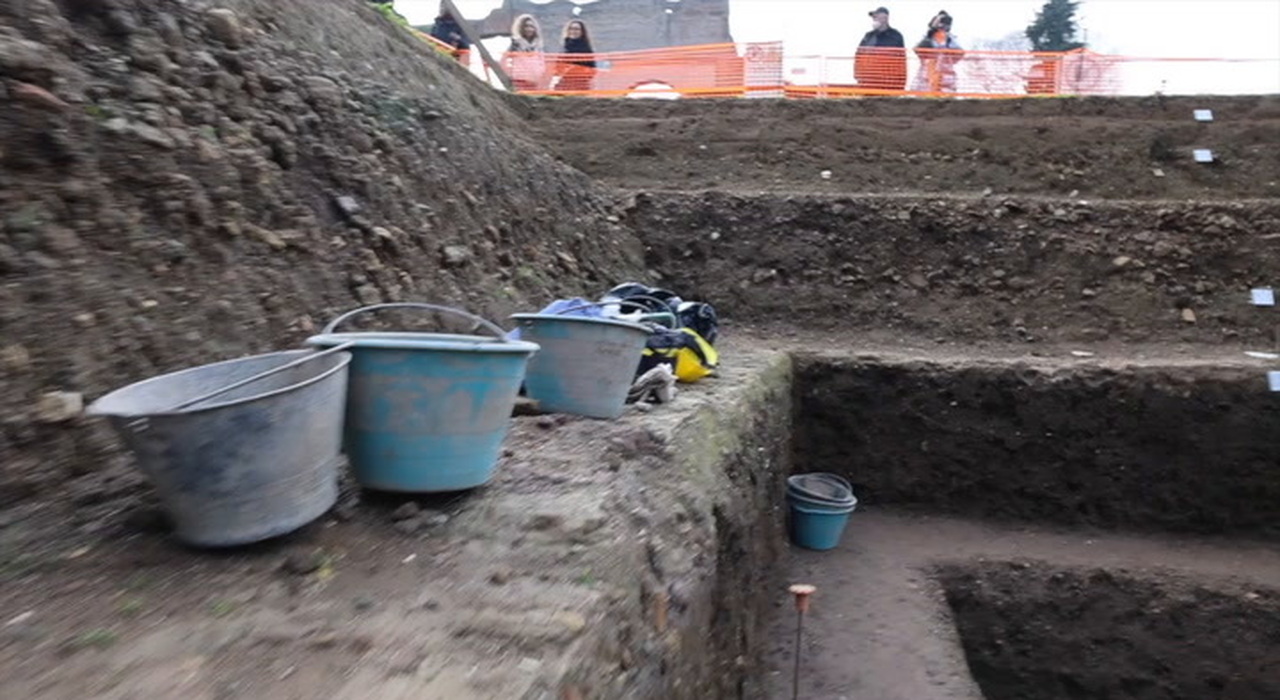 Old shops from the imperial era, furnaces that worked metals with fire, and ovens for the preparation of bread, dirt roads and remains of cobblestones, halls of an imposing building with collapsed vaults, but also the architectural structures of millennial hotels/hospitals of the Middle Ages. Periods, shelters run by the Church that welcomed foreign pilgrims entering Rome from the South, even a gigantic pit dug in the mid-18th century to recover bricks and bricks. Almost a history book. He returns colossal archaeological excavation that the Superintendency of Rome, directed by Daniela Porro, has been carrying out since 2021 in the area in front of the Baths of Caracalla in the titanic task of finding the first original urban layout of the Appia Antica of the so-called First Mile , the consular road built in the 4th century BC that started, according to the sources, from Porta Capena to Porta San Sebastiano. “It’s about one scientific research excavation financed with European funds – explains Daniela Porro – In 2018 georadar investigations began to identify the excavation points. The aim is to find the first section, the urban, of the Appia Antica never brought to light, which probably runs at a depth of eight meters from the current level. The actual excavations began in 2021. We are facing a complex excavation due to the presence of aquifers. Two main routes of roads have been intercepted: one from the 2nd century AD and another later from the 10th century in dirt, which should follow the Appian Way and which document the life and activity in this area since the time imperial until the imperial era. modern». From the layers of soil, in the various environments, numerous evidences of the past have been found: such as a male head of a portrait of a young prince perhaps of the Julio-Claudian dynasty that was later retouched, a very square coin rare 7th-century Roman mint struck for the Byzantine emperor, a 6th-century monogram ring of Antony that probably belonged to an official who could sign documents with the seal. A 2nd century oil lamp with a relief image of Jupiter riding an eagle, amphora fragments, 16th century painted majolica echoing domestic crockery and glass. «The excavation is in line with the candidacy of the Appia Antica as a UNESCO World Heritage Site». While the pumps anddrovores constantly keep under control the excavation area that would otherwise be flooded with water, sophisticated detection systems with high-tech drones are being tested to speed up the analysis times of the structures, along with the team of archaeologists from the Chair of Medieval Archeology at the University of Rome Tre.