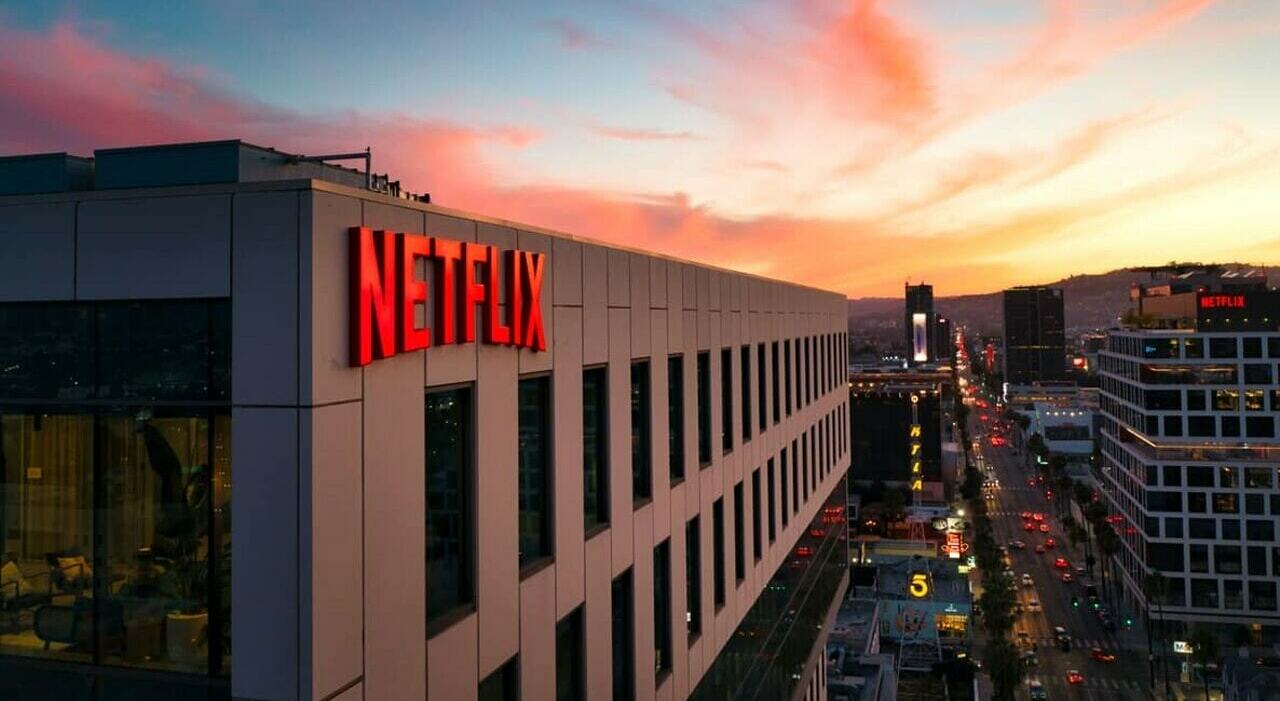 netflix confirmed in a letter to shareholders late last week that its decision will no longer allow users to share password free outside the home, could start at the end of March.

Netflix stops sharing passwords, which led to the choice

In October, Netflix announced plans to change its password-sharing policy and said it would eventually start charging people for subscriptions to share accounts, but it did not yet provide a specific date for the new policy to begin. The transition to the new modes, the company said, will be gradual. It is a way not to cause the flight of subscribers and to be able to continue the positive trend of the last period. In fact, in the last quarter, profits and users grew, exceeding expectations and forecasts.

Even now, the company didn’t specify a date, but said in the letter that it would begin rolling out paid sharing more broadly “later in the first quarter.”

“While our terms of use limit Netflix use to one household, we recognize that this is a change for subscribers who share their account more broadly,” the company says. So we’ve been working hard to create additional new features that enhance the Netflix experience, including the ability for members to check which devices are using their account and transfer a profile to a new account.” The exchange of passwords between non cohabitants, although not planned by the platform, is in fact a widespread reality among Netflix subscribers. With a single account and a subscription that provides for the simultaneous viewing of two or more screens, several users who do not belong to the same home were able to use the service.

The company, which called 2022 a “difficult” year, suffered its first subscriber loss in more than a decade; its customer base declined by 200,000 subscribers in the first quarter of last year.

Despite those losses early last year, Netflix said the year ended on a “brighter finish,” praising fourth-quarter revenue, operating profit and membership growth as the number surpassed forecasts with content like the docufilm about Harry and Meghan that “exceeds” expectations. . In an effort to boost growth, the company also launched an ad-supported plan at a lower price in November, saying the move led to “incremental subscriber growth.” “We believe we have a clear path to re-accelerate our revenue growth: continuing to improve all aspects of Netflix, rolling out paid sharing and building our advertising offering,” Netflix concluded in its briefing.