Roma, the pregnant gypsy with 11 children who lives in a car park in the Olympic Village. Neighbors: “Here is now a slum” 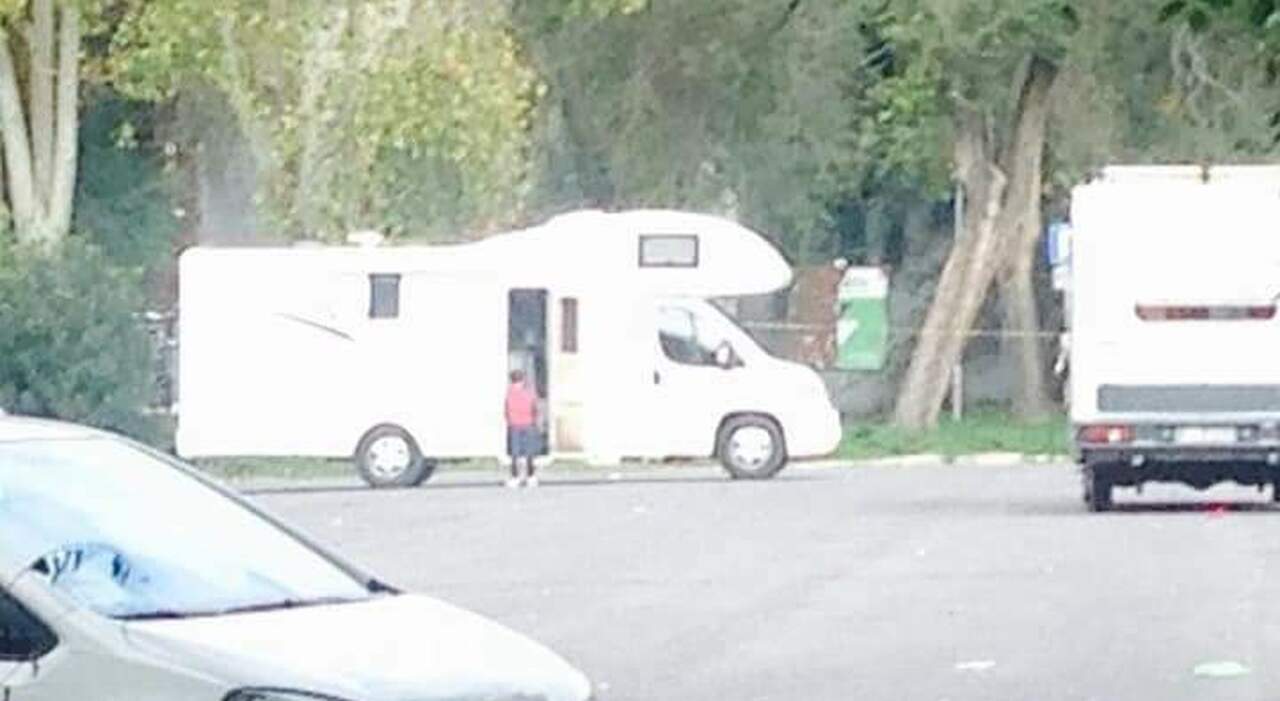 It is not a novel by Victor Hugo or Leo Tolstoy but it is the story that the residents of the Olympic Village have been telling for years. “The parking lot on via Austria in the Olympic village has always been a “countryside” always occupied by at least 4-5 nomadic campers every day – says a resident of via Portugal overlooking the square – but there is one where they arrive about ten children go out every morning, we don’t know how they can live there». The neighbors raise a cry of alarm over a problem that is becoming a social order but that in this case also affects many minors: “I am old and when I go out shopping with a cart I am afraid when they are near me, of times the children were aggressive because they insisted on asking for money – continues the lady from via Portugal – having the window right in front of them, one day I saw them connect a hose to a fountain and one day they even unloaded from the caravan in the gardens, I I don’t want to think what, another when I was on the street I saw them arguing with the owner of the Bar delle Nazioni in via United States of America they even came to blows because they didn’t want to pay, someone should intervene or at least check what they are doing without talking about the example they gave to all their children”.

In the motorhome now fixed in the parking lot lives a nomad with his pregnant wife and his 11 children, who often, as the parents of the other children have told us, do not go to school and are left alone. “The children are enrolled here but we hardly ever see them – they say – the parents don’t send them to school and in our opinion the social services should do a more independent monitoring of the citizen’s income and the subsidies they receive there is a problem of abandonment of minors which makes them live without rules in the most complete marginality”. A problem that is felt in the Olympic Village that joins the others already denounced in the past by the institutions: “The camper towns of Flaminio and the adjacent areas must end – says councilor Francesco De Salazar – it is necessary that the mayor issues an ad hoc ordinance to stop the parking of nomadic campers that has been going on for years, the discussion cannot be limited only to the road code, it is also a social problem that refers to hygiene and health standards , the law and minors living in the area. interior of a motorhome without the minimum habitability requirements, with irresponsible parents who collect the basic income but rummage through the bins and do not care about their children committing crimes on a daily basis”.