‘You use your smartphone too much, you’re always on social media’: and 13-year-old daughter kills her mother by stabbing her in her sleep 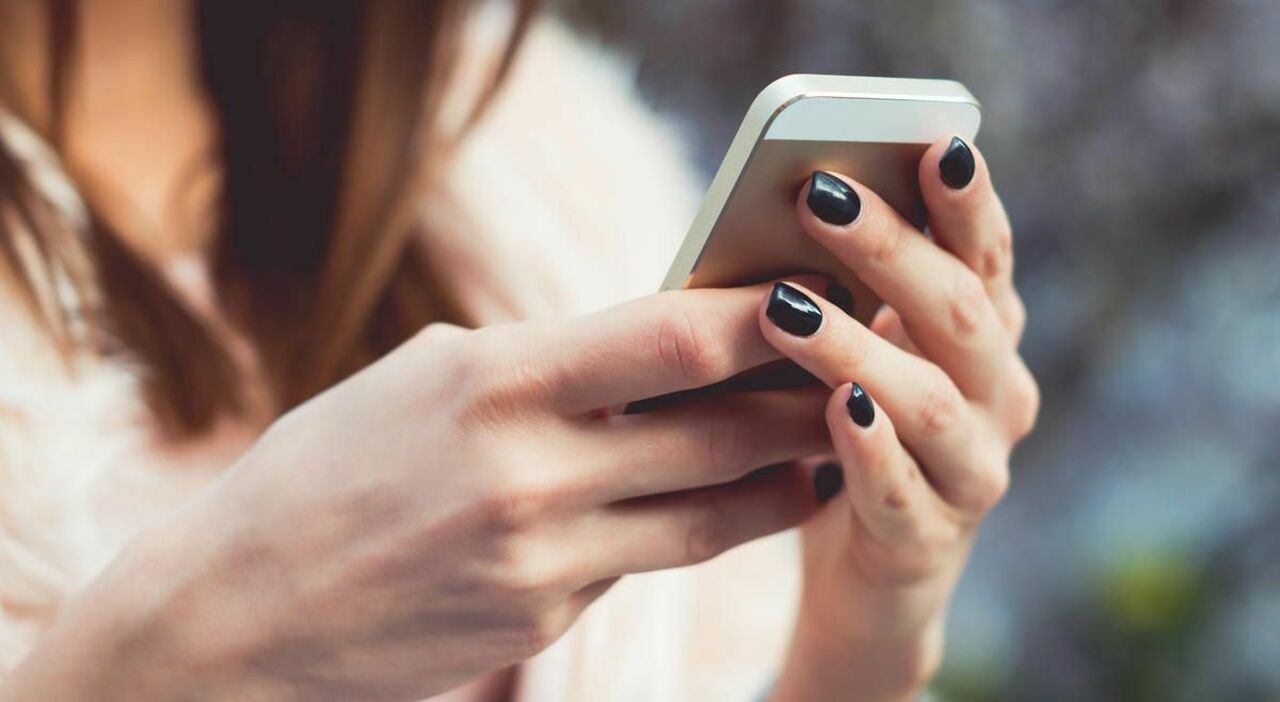 In Japan’s Shizuoka Prefecture, a A 13-year-old girl killed her mother because of a smart phones. The tragedy occurred on Monday evening. The police, who arrived after a call from family members, found a bleeding woman in the bedroom of the house, who died a short time later.

Eyewitnesses said the girl was involved in the crime. After the girl confessed to killing her mother. During questioning, he said he had problems with his mother because of the smartphone. As the 13-year-old admitted, the fight started when her mother told her: “You use your smartphone too much, you’re always on social media”.

Police believe a fight broke out between family members and that the girl deliberately ambushed her mother when she fell asleep. He later stabbed the woman several times.
The Japanese woman was transferred to an institution to work with children from troubled families or who needed help. For … fault the girl is under 14 years old, it is impossible to initiate a criminal case against her. Police are still investigating.

Shizuoka is a city in Japan of approx 700,000 inhabitants and is the capital of the homonymous prefecture. It is a city designated by government ordinance, which is one of the main centers of Japan. The city is located 150 kilometers southwest of the capital Tokyo, a short distance from the western coast of Suruga Bay, in the southern part of the island of Honshū. Shizuoka is crossed by the Tomei Expressway, a major highway in Japan that connects Tokyo with Nagoyaand Jr Central Railway’s Tōkaidō Shinkansen bullet train line, which stops in the city at Shizuoka Station.