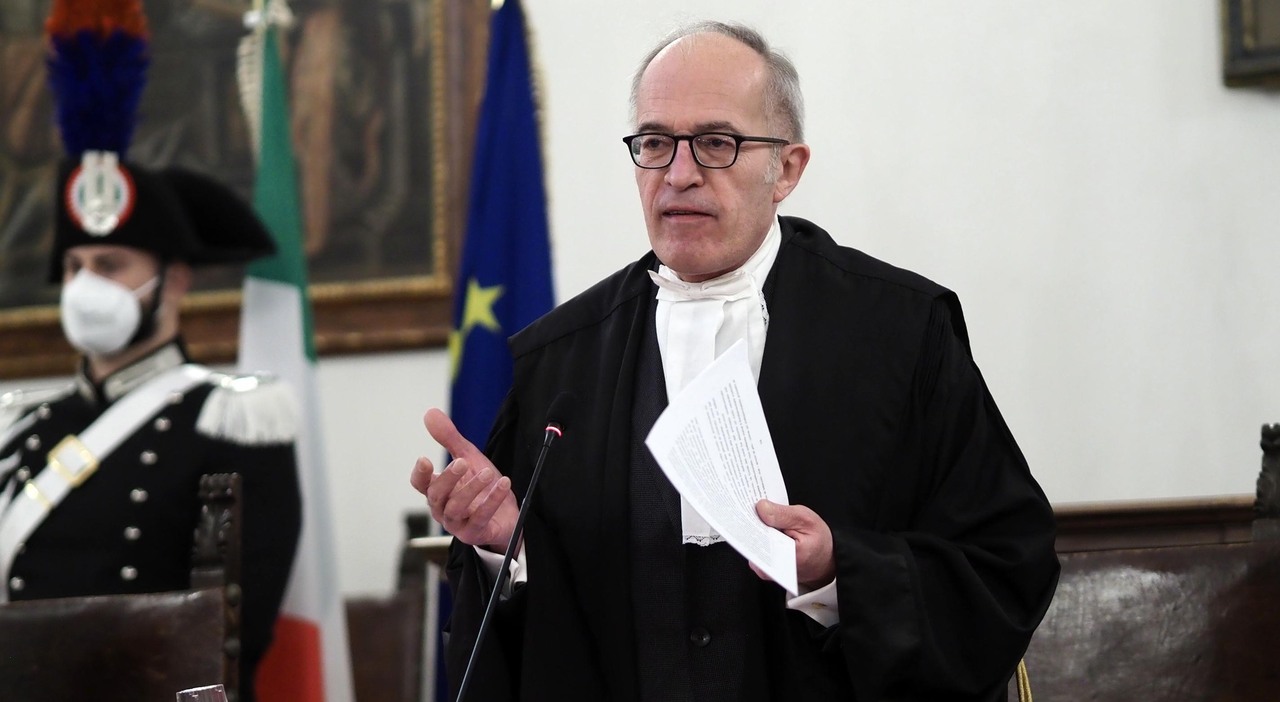 The sting has a sentence of up to 5.5 million by the Court of Auditors for nine former managers of the Perugia hospital and of the Asl 1. The accounting investigation is that of the laundry-rental (sheets) and sterilization, had moved the prosecution of the Court of Auditors in the Finance papers. For the Prosecutor’s Office, the extensions of the contracts in favor of Sogesi made by the contract of the Perugia hospital and the Asl 1 caused “considerable” damage to public finances.
The convicts are Manuela Pioppo, Diamante Pacchiarini, Carlo Nicastro, Walter Orlandi, Emilio Duca, Maurizio Valorosi, Pasquale Parise, Doriana Sarnari and Andrea Casciari. For the Prosecutor’s Office, the extensions are those linked to the contracts of June 30, 2008 and February 25, 2009 that would have allowed Sogesi to manage the service until last year despite the assignment, defined late by the accounting justice, to another operator. in 2018.
The damage to public finances (4.5 million to be paid in favor of the Perugia hospital, the rest for ASL 1) is in the cost difference between the amount incurred by ASL 1 and the hospital of Perugia “by virtue of the illegitimate continuation of the service” and the lower cost if the tender had been carried out.
The nine convicts were considered responsible for the fiscal damage based on their role at the time of the events. In particular Carlo Nicastro Rup at Umbria Salute, Andrea Casciari (today at the head of the Terni hospital), as director general of Asl 1, Doriana Sarnari and Pasquale Parise administrative and health director of the same company; the general directors who have managed to run the Perugia hospital, Walter Orlandi and Emilio Duca, the administrative director Maurizio Valorosi and the medical directors Manuele Pippo and Diamante Pacchiarini.

Specifically, Pioppo and Pacchiarini will have to pay 500,000 euros each, Orlandi, Duca and Valorosi 875,000, Parise 200,000, Casciari and Sarnari 266,000 and Nicastro 1,141 million euros. During the hearing (June 22) the nine defendants reaffirmed the veracity of their actions.
The judgment of the jurisdictional section of the Court of Auditors (president Piero Carlo Floreani, councilors Rosalba di Giulio and Pasquale Fava as speaker) is heavy in numbers and words. The judges write: “In the present case, the management was very inefficient…characterized by a generalized and pathological recourse to repeated abusive extensions…”. The foul was defined as very serious. Medical directors were awarded a smaller share of damages for a secondary and less relevant role compared to others. The prosecutor had asked for a sentence of 6,334 million.
Walter Orlandi announced his appeal explaining, in a note, how “our behavior was legitimate, we are facing a sensational judicial error and we will present an appeal. In the judgment, any damages from January to June 2016 are deemed time-barred and in February of the same year I was already director in the Region, so much so that in the first litigation there was talk of alleged damages of 130 thousand euros. In addition, as we have always maintained, the tender could not be carried out: according to national and regional legislation, it was up to the aggregator, that is, Umbria Salute, to carry it out. The one-year extension was made to avoid the interruption of the public service.”