School, “no marks below 4 on the report card”. The proposal in South Tyrol: they have no educational value 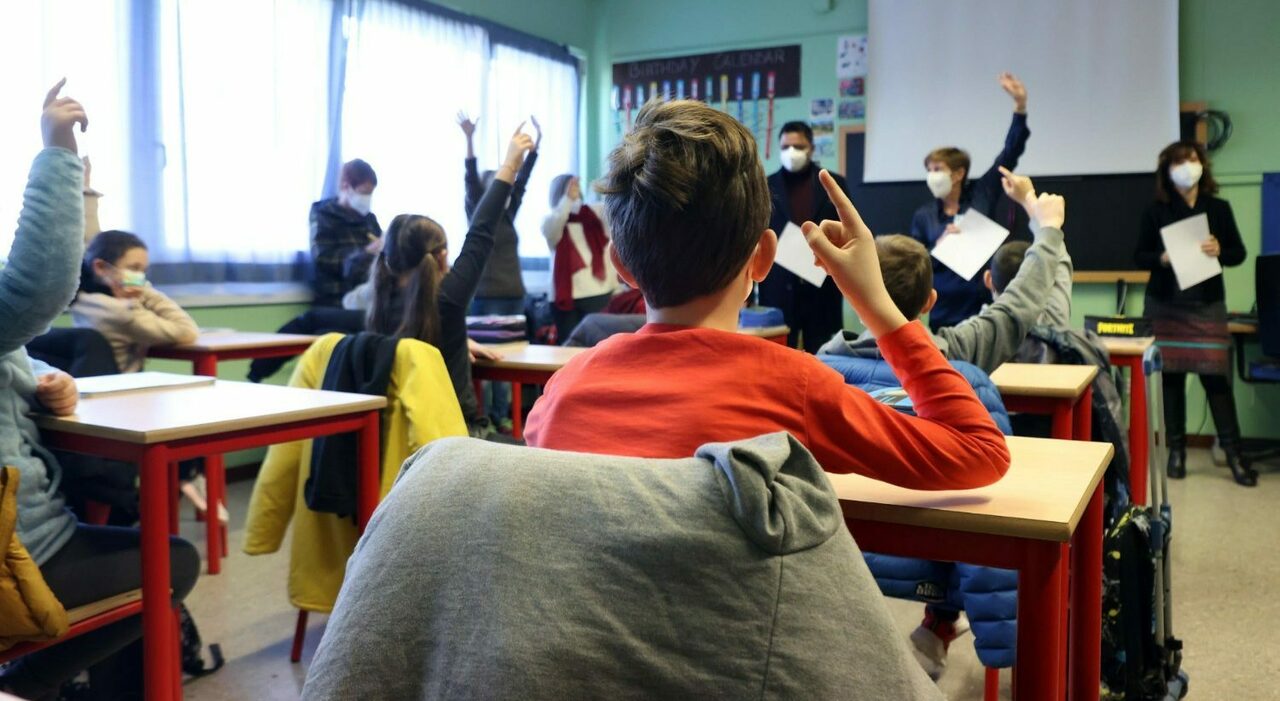 There are no 4s on the report card (or lower grades, of course) because they are not educational. The proposal that ignites the debate comes from South Tyrol da Philipp Achammer, provincial councilor of the German language school. “They have no educational or pedagogical value”, he explained, while meeting the perplexed reactions of his colleagues. “They are due to the merit and professionalism of the teachers – said the commissioner of the school in the Italian language Julian Vettorato -. Then we make all the necessary evaluations, bearing in mind that with a “two”, for example, it becomes difficult to recover».

However, deleting the lowest grades is not a particularly popular proposition. “It would only be a regulatory change – explains Laura to the Corriere dell’Alto Adige Cocciardi, manager of the secondary school of human sciences in Pascoli – in fact it already is. There are more important issues to be resolved.” The ok would have to come from the Ministry of Education, which, however, does not seem convinced by the idea. Only at a later stage could the provincial law of 2000 and the resolution of the council of 2011