Dressed as a ninja, he wounds two policemen with his sword, fear in northern France: blocked by the police 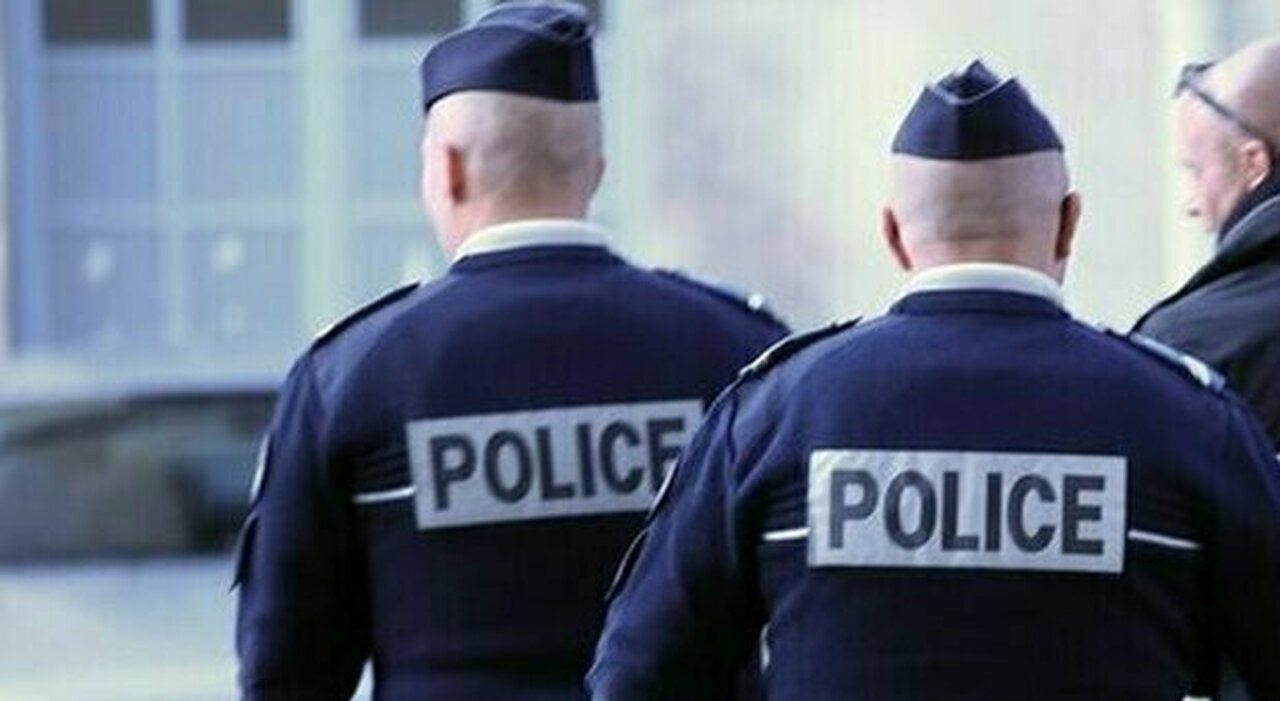 Dressed as a ninja, a man armed with a sword attacked and injured two policewomen in Cherbourg, in Upper Normandy, France. The news was first given by the national police who intervened and managed to neutralize the aggressor.

The police had received a report of a car theft. When they intervened, while the crime was still in progress, the officers seriously injured the man with gunshots. The man was then taken to hospital. Meanwhile, solidarity has come from the interior minister after the attack.

🚨🇫🇷#Urgent: 2 police officers were injured in a stabbing at the Leclerc center gas station in #Cherbourg, #France.
The suspect is neutralized. pic.twitter.com/WeRKmSbFbo

The intervention of the Minister of the Interior

After the violent attack this afternoon in Cherbourg, the French Minister of the Interior, Gerald Darmanin, intervened on his social networks: on Twitter he expressed “full support for the national police”.

During an intervention on a vehicle flight in Cherbourg, two policemen have been blessed. They supported the national police.