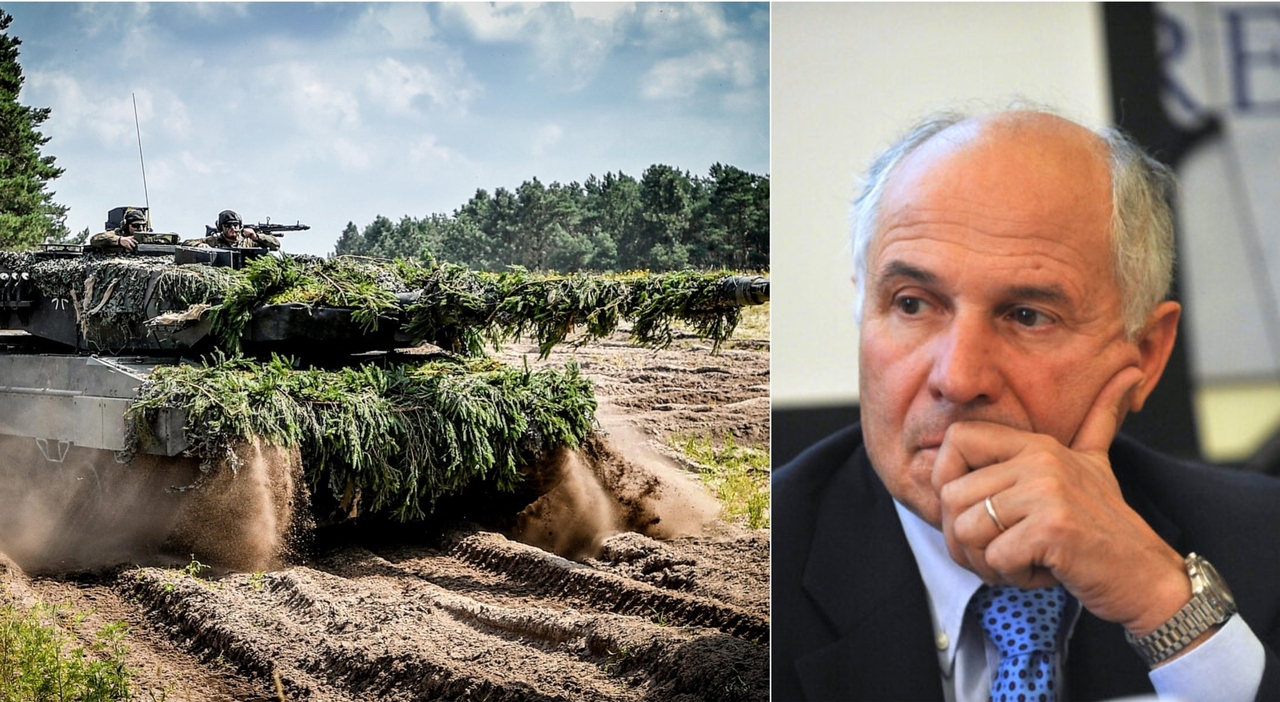 How important are tanks in view of ground fighting in the spring?

“Employed in a tactically correct manner, they are the foundation of a possible victory in an orographic situation like that of Ukraine, which has large plains and spaces for the maneuvers of armored forces. But if they are used as the Russians used them in the first phase of the conflict, without the modernization of new technologies and with unqualified human material, they only produce terrifying losses of means and men.’

General Vincenzo Camporini, head of Security and Defense Action, former Chief of Defense Staff, now scientific advisor to the IAI, explains that the Leopards and not the American Abrams will make the difference in the coming months, “the latter require logistical support and particularly complex training, it will take time to equip the Ukrainians.” A few weeks, however, for the German-made Leopards, which “in the hands of Kyiv would be something completely different compared to the use of tanks made so far by the Russians, because the Ukrainians have learned to do modern warfare and the Leopard 2 can become the element that overturns the balance of forces in the field, regardless of the number of soldiers».

Are the Ukrainians right to ask not for ten or twenty, but for hundreds?

Of course, a few dozen are not enough. But there is the problem of the heterogeneity of material potentially available, between English challengers, German leopards and French leclercs. Tanks are not like cars: they are intrinsically different from each other, training takes time and there is no interoperability, different equipment is needed depending on the model.’

“The ones that are currently online, yes. But the Russians also have T-14 Armatas, although we don’t know exactly how many there are or how effective they are. At the last military parade in Moscow, three marched, the fourth did not march. They are state-of-the-art vehicles, but in number and with levels of efficiency to check. The first tests are not exciting.”

How important is intelligence?

“Intelligence is everything. If the Ukrainians managed to find out that there were 600 Russian soldiers in Makiivka and hit them, it is thanks to intelligence information. It is not enough to have infiltrators and collaborators; requires electronic intelligence and communications. The West’s advantage here is stratospheric. If we look at the tracks of electronic radar reconnaissance aircraft around Ukraine in any application, I would be surprised if this collection of information does not benefit the Ukrainians. Today it is possible to identify in this way not only the vehicle in front of you on the ground, but its position on the meter and, depending on the emissions, if it is talking on the radio or something else…».

Are the Russians preparing a major offensive in the spring?

“The increase in personnel of the Russian army is objective. Russia has four times the population potential of Ukraine. However, it remains to be seen whether military personnel are properly equipped and trained, and apparently not. In Putin’s favor is the “effort” to which he subjects the Ukrainian population, overcome thanks to a national spirit of formidable importance that is also the paradoxical political result “achieved” by Putin. The dimensional difficulties, Kyiv has so far overcome thanks to Western aid. That must continue. The problem for us is more political and concerns the differences of opinion between the allies, which I believe we are however overcoming. In Chechnya we have seen a Russian army led in narrow minded discipline, these mistakes have not been overcome. Russia has great numerical potential, but poor performance.’

How do you judge Germany’s indecision about tanks?

“We should have expected this. It is surprising, however, that Scholz’s Germany has not constructed a narrative that can preemptively support the positions it has been gradually assuming. After all, just look at what happens to the former chancellor Schroeder: an implausible defense on the part of a German political world that does not seem able to distance itself in a decisive way from a character that I can define as nothing more than a scandal».