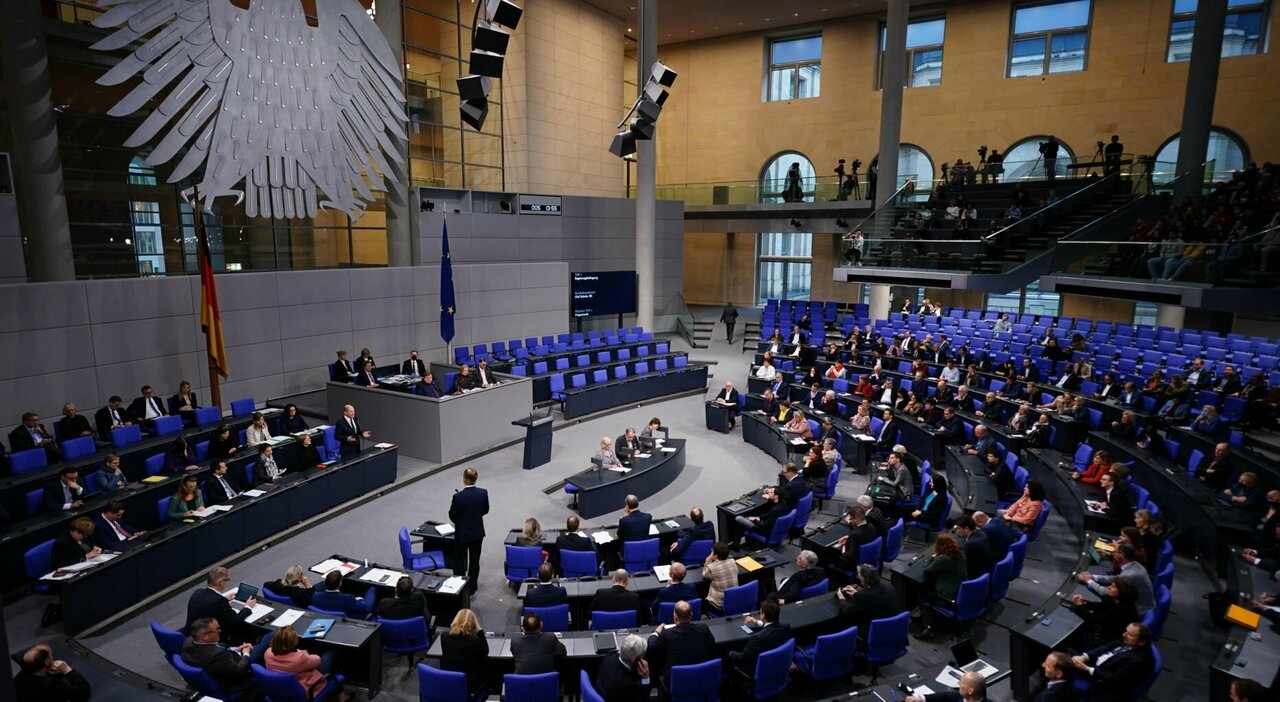 The Ukrainian president Volodymyr Zelensky said he was “sincerely grateful” for the decision taken by German Chancellor Olaf Scholz on sending “German tanks to Ukraine”, but also for “greater expansion of defense support and for training missions” as well as “green light for partners to supply similar weapons”. Zelensky added on Twitter that he learned “of these important and timely decisions in a phone call with Scholz”.

In fact, Scholz has decided to give the green light to the shipment of Leopard tanks to Ukraine. The decision was communicated in a note from the chancellery and Scholz explained it to Parliament. «Not far from here there is a war in Europe. And we must make it clear that we are doing everything necessary to support Ukraine, but at the same time we must avoid an escalation that leads to a confrontation between NATO and Russia. This is the principle followed so far and we will continue to follow it,” the chancellor said in remarks to the Bundestag.