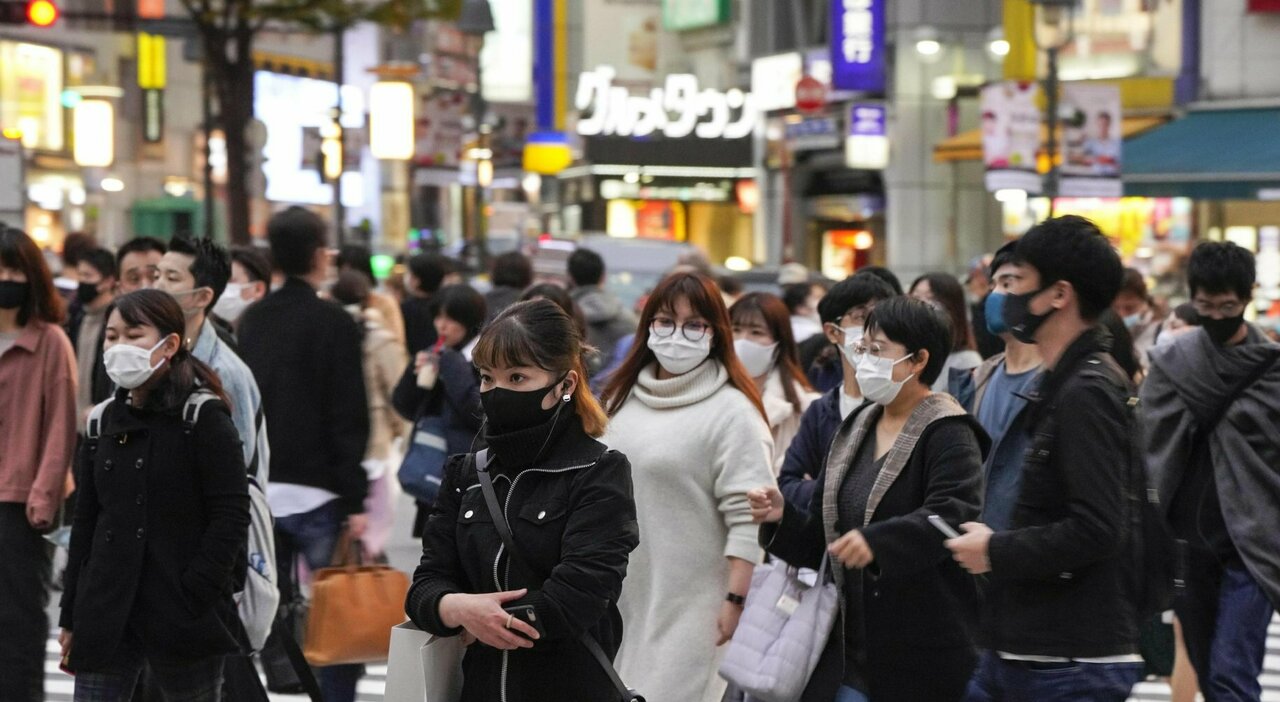 One million yen per child for each family that will leave Tokyo to move to other regions experiencing population decline. It is the decision made by government Japanese: The incentive will start from April. One million yen (equivalent to about 7,500 dollars) was also allocated to reduce the housing density of the Japanese capital.

Tokyo, a million yen for every child that leaves the city

Although Tokyo’s population declined for the first time last year, a trend attributed in part to the coronavirus pandemic, the government believes more needs to be done to reduce the city’s population density and encourage people to start a new life. country Areas affected by the aging and declining population and by the strong migratory impulse, especially of young people, towards the capital, Osaka and other large cities.

Who receives the incentive?

The incentive payment will be offered to families living in the 23 “core” wards of Tokyo and the nearby prefectures of Saitama, Chiba and Kanagawa. To receive the benefits, families must move outside the greater capital area, although some could receive the money if they moved to mountainous areas within the city limits, the news agency reported. Kyodo news.

Obviously there are stakes, to avoid abuse. Any family that lives in the new homes for at least five years and a relative must find a job there or intend to open a new business will receive the incentive. Those who leave before five years have passed will have to return their cash.

Officials hope the generous sums on offer will encourage families with children up to 18 to revitalize the regions and ease pressure on space and public services in greater Tokyo, the world’s largest metropolis with a population of about 35 million inhabitants. The government expects 10,000 people to have moved from Tokyo to rural areas by 2027.