Meloni seeks an axis with the Ppe, but Berlusconi aims for a single party. Strategies towards the Europeans 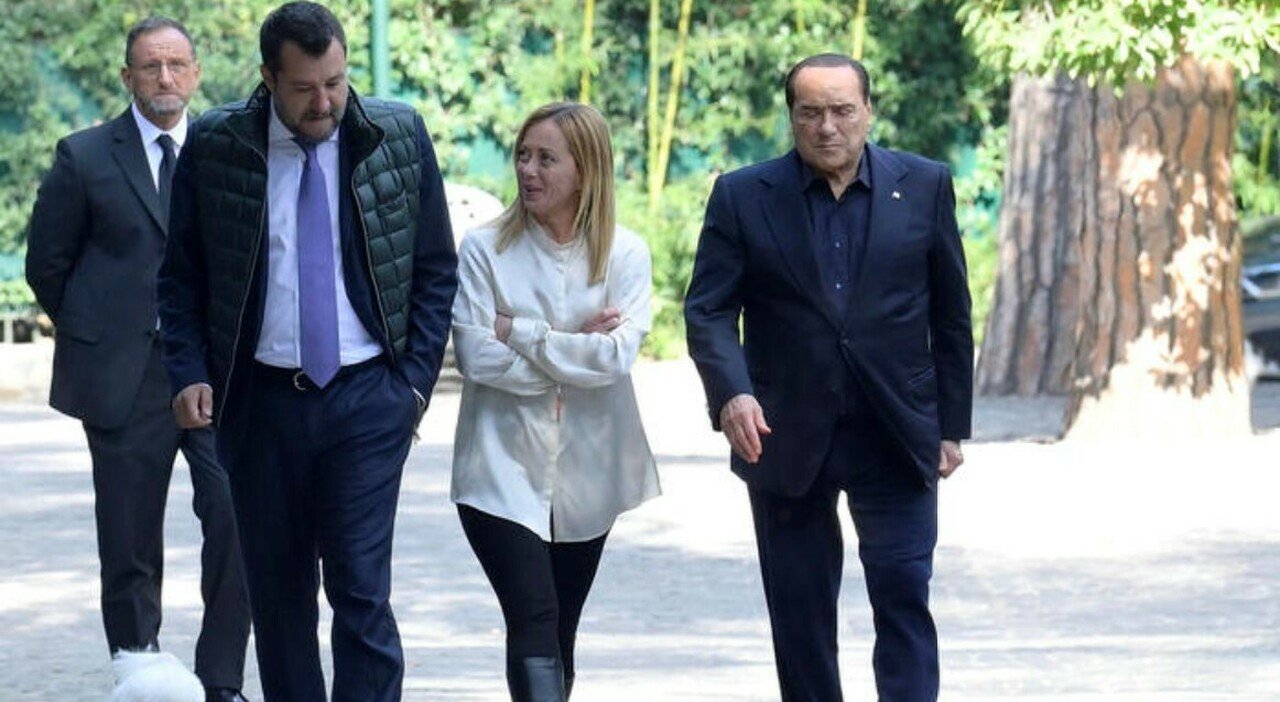 The basin, they assure Fdi, will be the Regionals and especially the European ones. If the party led by Giorgia Meloni cannibalizes its allies at the polls, there will in fact be no need for a single centre-right party. Not a cold fusion, much less a process to unite the political forces of the coalition. The expansion of Fratelli d’Italia will be, this is the reasoning, a natural evolution. That is why the Prime Minister does not think at all when taking the lead of an operation that could simplify the political framework but also generate a lot of tension. And, therefore, there is no intention of the Prime Minister to go ahead with a project that had already been rejected in recent months. And there is no will for a hostile OPA against Matteo Salvini and Silvio Berlusconi. But El Cavaller yesterday relaunched his “dream in the drawer” hypothesized since 1994. A great conservative party which – he stressed – would be “an important step towards the fulfillment of bipolar democracy in Italy”.

Cavaliere envisions “something like the Republican Party of the United States, that of Lincoln and Eisenhower, Reagan and Bush,” a “plural” party, within which the liberal, Christian, and guarantor ideas we represent should play a key role. “He set the course,” comments the faithful unanimously, starting with group leaders Licia Ronzulli and Alessandro Cattaneo. The enthusiastic comments also from Giorgio Mulè, Maurizio Gasparri, Francesco Sisto, “indicate a unitary and winning perspective.” The Minister of Public Administration Paolo Zangrillo notes the “foreseeing and wisdom” of the former president of the government. Who relaunched his idea with a very specific request to the prime minister. The hope is that there will be “collegiality” in the elections. Because the president of FI – who today at the presentation of the center-right candidate in Lazio, Fabrizio Rocca, will send a letter to express his full support – feels somewhat uninvolved. In fact, the executive is based in the control room Meloni -Salvini-Tajani who has taken office since the first CDM. Above all, the contribution of the Minister of Foreign Affairs is regarded positively by his colleagues in the FDI. “We work very well with him”, the unanimous opinion of the other ministers. But the awareness in Fratelli d’Italia is that, electorally speaking, FI’s contact person is still Berlusconi. Therefore, there will be no kind of laceration, there will be no aim to divide Forza Italia that even in the last vote in the Chamber (thirteen Azzurri exponents did not vote for the Rave decree because it contained some rules considered No vax) has shown have different sensitivities inside.

At the same time, the conviction in Fdi is that a Lega-FI federation is not even convenient for the Northern League captain and the Knight. The fear among the Azzurri and former Lombard parliamentary groups is that the Brothers of Italy can play the ace takes everything. Also for the future – observes an older brother of the Brothers of Italy – there will be a race to remain under Meloni’s umbrella that will guarantee governance and places in the sun for everyone.”
In the face of the European elections, the hypothesis of an alliance between the conservatives and the European People’s Party is becoming more and more evident. The guarantor of the dialogue is the Minister of EU Affairs, Fitto, who is spinning the canvas. At Fdi we look at the 2024 appointment also from a Qatargate perspective to downsize the socialist family. “The main conservative delegations have and will have very high percentages: from Vox in Spain to the Swedes, not to mention the Poles. Next time there will also be many of us in Strasbourg”, observes an exponent of the FDI. And in Italy? “If the FDI continues to grow or, in any case, does not stop its march, a process of inclusion will be automatic and natural”, the refrain.